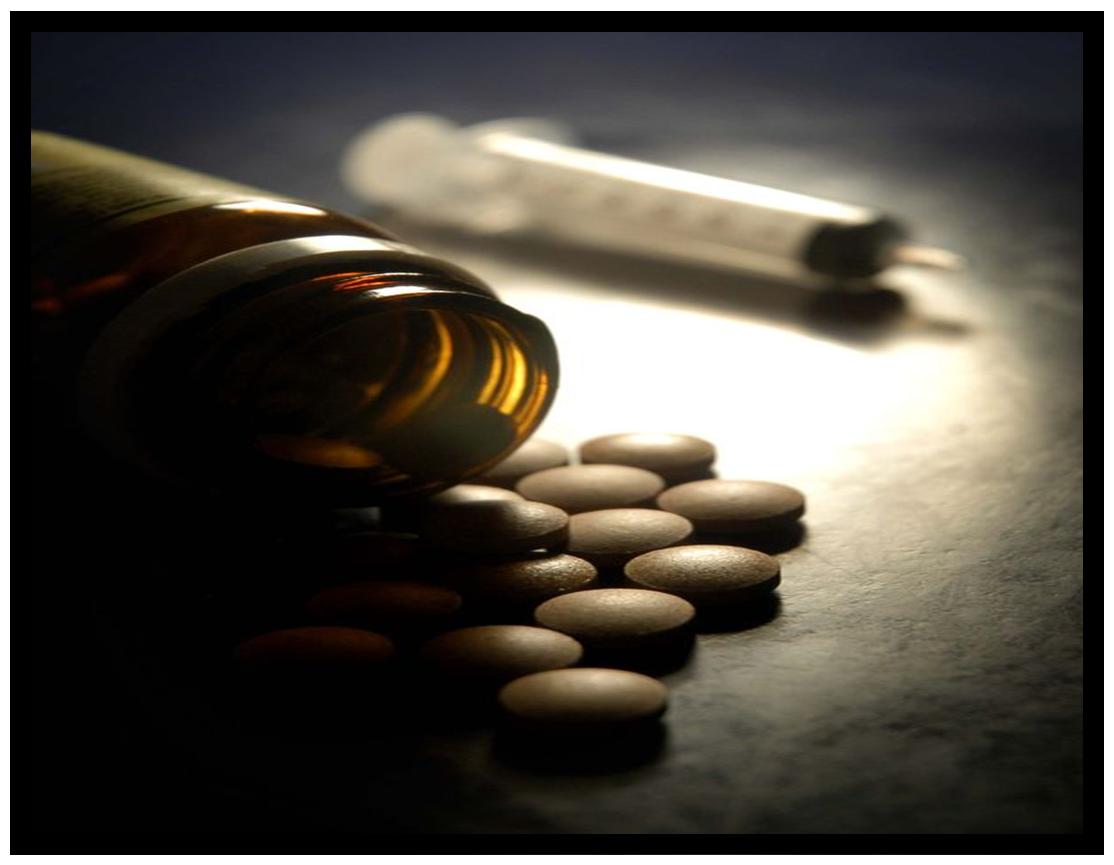 This is a touchy subject that many, many, MANY more qualified people than I should be writing about.  But they aren’t.  So I guess I will be that guy and if nothing else maybe it is a good read and makes you think a little.  But I was sitting here a few weeks ago (January 12th) watching 60 Minutes and their piece on the Alex Rodriguez.  It was pretty damning, some of it pretty shocking.

But I couldn’t help but wonder that if this stuff can happen in baseball, why can’t it happen in hockey?  Why is the NHL not increasing testing?  It might not “be the culture” in hockey, but if I’ve wondered “why not” for hockey players to use PED’s before, then surely someone either in the NHL or on the cusp of the NHL has thought about and likely followed through on it.  “It’s not happening in hockey that’s why” is what a lot of people will say, and to that I say A) you don’t know that, and B) it’s happening in SPORTS, and the last time I checked, hockey is a sport.

Now this is just an example (trust me, he isn’t doing ANYTHING!) but if I were a guy like Sam Gagner I would be heavily considering taking something to enhance my performance.  Gagner is likely going to be dealt from the Oilers more so than anything is because he doesn’t produce nearly enough for what the Oilers need.  He is too small, not quick enough, and not strong enough to get the job done as their 2nd line center.  So if I’m him, I’m considering doing something to help me get an edge.  Now maybe that’s just me and I’m a horrible person, but way too many athletes have gone down this road before and an NHL player could start using PED’s right now and likely get away with it.  They don’t have harsh testing, they don’t get questioned by fans or media, and they have Don Fehr watching their backs as Union head.  Of course Don Fehr perhaps deserved the most blame for the steroid era in Major League Baseball.  He kept everything swept under the rug for the players as best he could until he couldn’t any longer….and then bailed on the MLBPA.

Gagner of course is just one example, there are literally hundreds more you could give where guys would have to take a serious look at doing PED’s, especially those in contract years looking to give their families security.  These players only have a small window of their lives where they have this chance to make 7 figures a year.  You can throw the morality argument at me all you want.  When it comes to providing for and possibly setting up your family for life, a lot of your moral’s are going to be thrown out the window.

There is a player that I believe has some major red flags, and I can’t understand why more questions aren’t asked about him and that is Martin St.Louis.  Now, let’s not confuse asking the question with accusing.  I’m not saying “see, he obviously is doing something”.  Not at all.  But with baseball players, if there is a player who can barely stick in the league and then all of a sudden after bouncing around a bit becomes one of the best hitters in baseball.  That’s basically THE story of Jose Bautista, and the questions won’t go away with him.  Well Marty St.Louis may have been undersized, but more so than that he wasn’t a very good player in Calgary.

He gets put on waivers, picked up by Tampa Bay.  If that is me, and I’m having trouble sticking in the league then I know I’m looking for something to help me not only get in the league but stay in the league.  Maybe I’m just a garbage human I don’t know.  But when millions are at stake and the chance to set your family up for life, I’m guessing a lot of you would have the same line of thinking as I do, and as a lot of baseball players did, and plenty of other athletes as well.  Of course as we all know, St.Louis starts putting up great numbers in Tampa and goes on to lead them to the Stanley Cup and a Hart trophy in 2004.

Add to that, at 38 years old he is the Art Ross winner….at 38.  David Ortiz hits .700 in the World Series at 37 and I know I’m asking questions.  Again, not accusing the man, but I can’t help but ask the question.  Now of course to compare St.Louis to Ortiz isn’t fair.  Ortiz has tested positive before, and St.Louis hasn’t really had the dips in production that Ortiz had.  But again the point is if St.Louis were doing this in a different sport there would be a lot of media and fans questioning “how the heck is this guy doing this?!”  Yet in hockey….I haven’t heard anyone ever raise the question.

There is one more red flag for me with St.Louis as well.  I couldn’t help but notice what a shock it was he wasn’t on the Canadian Olympic team.  Although in hindsight I do look at it and say a guy like Jeff Carter is bigger, as fast, younger, and does his damage in the West which is the far tougher conference.  Nonetheless there is still a big argument to be made for St.Louis yet even his very own GM wouldn’t take him.  Could it be because he would test positive for something?  We all know drug testing in the Olympics is on a completely different level than the NHL.  Again, I’m not accusing St.Louis of doing anything, but it is a great example of how there are signs we notice in all other sports yet ignore in hockey.

I do believe it is time the questions start getting asked though.  Not because guys are doing anything.  I’m sure there are at least a few guys doing SOMETHING they shouldn’t be to stay in the league.  Again I’m FAR from the right guy to be talking about this, but someone has to because while it might not be any kind of issue right now, that doesn’t mean it can’t become a major issue down the road.  Why wait for your house to get messy before you clean it?  Just simply make sure it stays clean.