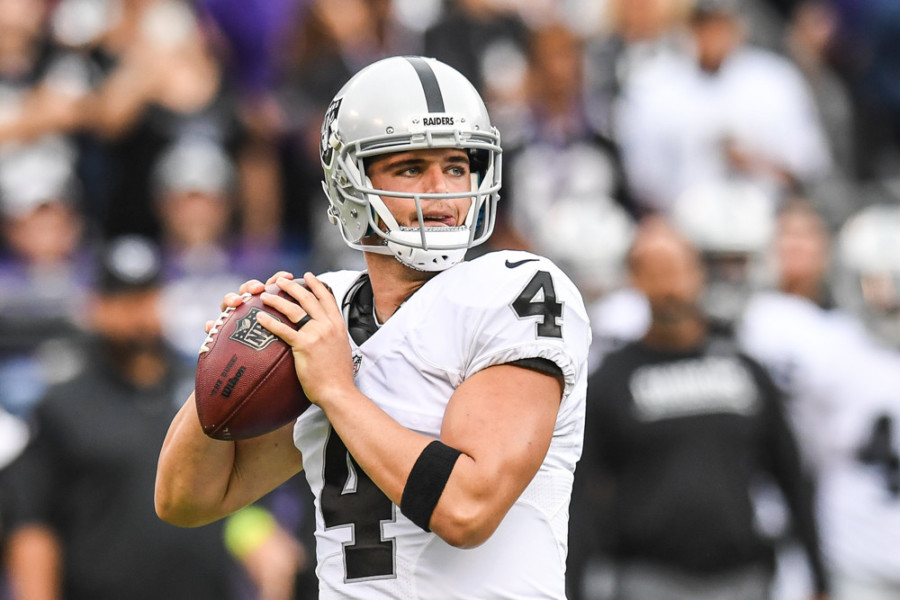 Another winning week last week!  3-1-1.  21-13-2 on the season.  I’m starting to get really cocky.  Just being a total asshole to people.  I should be!  I’m making you all a ton of money, and nobody is thanking me!  A nice elderly gentleman was in Lloyd mall yesterday, and he was just trying to get to Shopper’s Drug Mart to pickup his prescription.  Anyway, I walked up to him and softly yelled in his ear “YOU’RE WELCOME!!!!!”  I’m probably the reason he can pay for that prescription, and I don’t get a thank you?!  Anyway, YOU’RE WELCOME guys, here are your week 8 picks.

This one is pretty simple for me.  I don’t think people realize just yet that the Bengals have gone from consistent to a mess and the Redskins have gone from a mess to consistent.  Ok, so maybe they aren’t consistent, but they’re definitely the more competent team of the two right now, so I’ll take them getting points here.

Ok, I tap on the Browns.  I know the Jets are 2-5, but they’ve played a tough schedule and now appear to have a really pissed off Ryan Fitzpatrick at QB.  Their D hasn’t been the same this season, but it isn’t as though they’re playing a juggernaut of an offense.  The Browns will give a f*** in this game as they have in every game this season, and Hugh Jackson’s play calling will put some points on the board.  But this should be more than a 2.5 point spread.  A few weeks ago I bet the Jets would have been -6.5, so this is a gift.

I love the Raiders here.  The Bucs have been a bit of an odd team to start this season.  They beat the Falcons out the gate who have been pretty good.  Then they lost three straight to the Cardinals who haven’t been impressive either in a blowout, the Rams who are QB’d by Case Keenum, and the Broncos with Paxton Lynch at QB for most of the game.  They’ve won two straight, but both were on the road so all three wins have come on the road, and neither the Panthers (who didn’t have Cam Newton) or 49ers have been good this season.  So I don’t know what to think of them really.  But I do know what to think of the Raiders and that is they’ve been very impressive.  And they’ve stayed out East all week to keep up with the Eastern time zone.  I expect the Raiders to win another close one.

This has upset written all over it.  Set aside how awful the game last Sunday night was to watch, the Seahawks were awful period.  Just because a game is 6-6 doesn’t mean it was played like shit.  But the Seahawks played like absolute shit.  And the Saints actually put up a pretty good fight in KC in a game that I figured they’d get blown out in.  The Saints are only 2-4, but I think they’re going to compete for a playoff spot.  They win this one, then they get the Niners, Panthers, and Rams in three of their next four.  So this would be a massive win for the Saints.  Plus you have the whole West coast team playing a 10 AM PST game that I love so much.  And finally, Russell Wilson is playing very hurt.  The O-line is terrible and that’s ok when Wilson can move like he normally can…but he can’t.

I really have a feeling that at some point this season, things are going to click for the Packers as long as they stay relatively healthy (and as I say that I think about how messy their running back situation is).  But this Falcons team, despite a tough loss in Seattle and then a bit of a back breaker at home to an underrated Chargers club last week are still among the top teams in the NFC.  Until we see improvement out of the Packers, you have to take the Falcons at home.