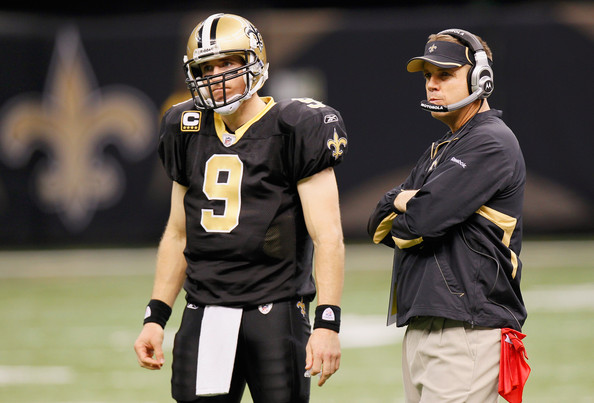 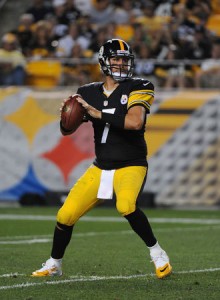 Man alive make the bleeding STOP!!!  1-5 last week.  How is this happening?!  The last 2 years, outside of a nice little run for me in weeks 3-5 or 6 has been BRUTAL.  And it just seems like so many blow outs are happening.  When it rains it pours.  Can’t pick games, 1 fantasy team went to absolute shit, another is 7-2 but having everything go wrong for it, tried dating an unattractive girl for her personality and she doesn’t want to date any more (maybe wants to focus on her eating?  I’m petty), it is POURING for me right now.  But, just got to keep trying to pick up the pieces of this shitty life and hope I win the lottery…or something.

These 2 are pretty similar teams, so I’m taking the home dog.  I don’t love Kyle Orton, but he’ll make a few plays and that really is all this Bills team needs.  I fully admit, Sammy Watkins being questionable really makes me wonder why I’m picking this game at all.  But Colin Cowherd and R.J. Bell were both big on the Bills, big on the Buffalo home field advantage, and I’m big on the home underdog in a matchup of 2 even teams.

Miami is playing so good right now, it’s shocking to me honestly!  Just a month ago they were ready for a QB change and Joe Philbin was gone at seasons end.  Now they look like a threat in the AFC.  But the Lions are coming off a bye and they were playing some great football even without Calvin Johnson.  Now he’s back.  So at home, off a bye, Calvin Johnson returning, and the spread is less than a field goal.  Love the Lions here.

The Steelers are scorching hot right now, and the Jets appear to be completely falling apart so 4.5 is pretty generous if you ask me.  Roethlisberger just destroyed a good D with the Ravens, and another that is playing great in the Colts.  So while the Jets have a solid D, I don’t think it matters right now with the Steelers.  They look like a team that’s gone to another level.

They struggled early, but the Saints now look like they have righted the ship.  The Niners, they look like they’re falling apart.  So with the game in the Superdome, and it being a 10 AM start time for the Niners, I expect the Saints to completely boat race them to be honest.  I don’t know if they’ll stop Kaepernick, but they just need to slow him down a bit.  Brees should shred what once was a feared San Fran D.

4 of 5 favorites this week, I don’t know if I’ve ever done that before but that’s the way it’s been of late and over the majority of the last 2 seasons favorites are killing it that’s why I’ve been struggling with these picks.  I know this is a ton of points to swallow.  But the Bears are AWFUL against the Packers.  Both teams are coming off the bye week so there is no advantage in that department, and the Bears are a complete mess.  The Pack just have the Bears number, it’s as simple as that.