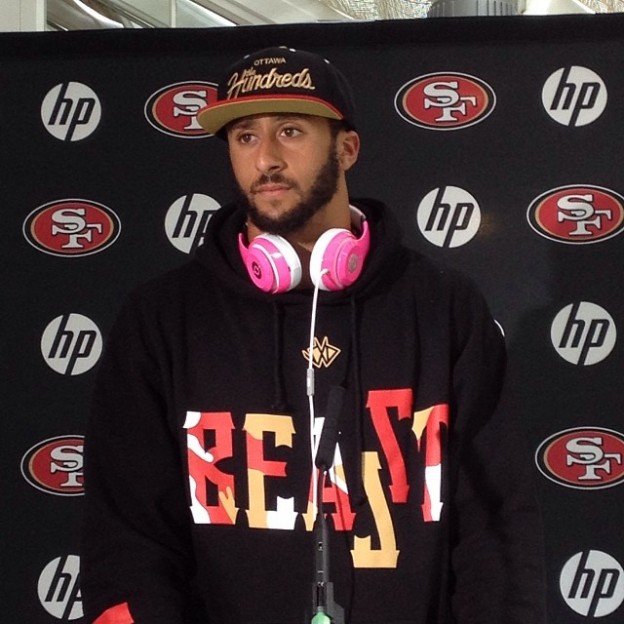 Well 3-3 isn’t bad, 3-2 ATS but I lost the over/under pick for the first time this season.  Ironic because I maybe felt better about that pick than most of the other ones I made.  Still, I’ll take the 3-3 luck than the luck I’ve had in the Kelly Kapowski fantasy league.  Most points in the league on the season, and I’m 3-2.  I lost last week on literally the last play of the week.  A garbage time absolutely completely meaningless completion to Pierre Garcon.  What’s more sad than the fact it happened, is that I lose like that a few times every year.  I’m bitter, let’s pick.

Joe Philbin knows the Packers well.  He might not be a great head coach, but he knows Rodgers, McCarthy, and Capers better than most.  Plus the Dolphins are coming off a bye which I always love, plus it’s going to be above 90 in Miami on Sunday which is brutal for a team to play in, especially for a Northern team like the Packers.  Dolphins might pull the upset here.

I’ve said it and will keep saying it, I’m not betting against the Seahawks anymore.  Everyone keeps looking for a reason for them to fall, but they aren’t.  The Cowboys have been great this season, and their O-line might be able to push around the Seahawks D-line.  But do you really think Tony Romo will have any success against that crowd and against that D?  You think what is still an average Cowboys D (despite the numbers) can slow down Lynch and Wilson?  They can’t.  Seahawks win in a blowout.

The Washington NFLers are on a short week, having just played the Seahawks who beat you up.  They’re also not very good.  And now they’re going to the desert to play a Cardinals team who is very sound.  But the scary thing for betting this game is who will start at QB for the Cards?  If it’s Drew Stanton the Cards are going to win by 10.  And if it’s Logan Thomas….they’re still likely going to win by 10.  Logan Thomas has a lot of talent, has taken all the snaps this week, and Bruce Arians will call a game that will allow Thomas to thrive for 1 game.  Plus, Washington doesn’t have any real film on him.  Sure he played last week, but the Cards weren’t ready for him to go in.  It’s a risky bet, but I’m willing to roll the dice.  Vegas still has the Cards as 3.5 point favorites so they obviously don’t think the Cards will suffer.

Giants win this outright.  The Eagles have played good overall, but pretty inconsistent.  Eli Manning is playing out of his skull right now and has all his weapons on deck.  Maybe not Rashad Jennings, but Andre Williams has looked real good in his limited action.  Chip Kelly can scheme with the best of them, but they nearly blew the game against the Rams, looked terrible against the Niners, they haven’t put together a full 60 minutes this season.  The Giants are just simply the hotter team right now.  They’re trending up, the Eagles are kind of lucky to be 3-1.

Lets not forget that the Niners have a lot of drama going on around them right now.  The Rams had a bye in week 4, and had an easy week physically (by NFL standards) against the Eagles.  So I fully expect the Rams to keep this one within a field goal, if not pull off the upset because they can match the Niners in the trenches.  Plus, Austin Davis has been REAL good.  This will be a good test for him on a national stage against an elite D.